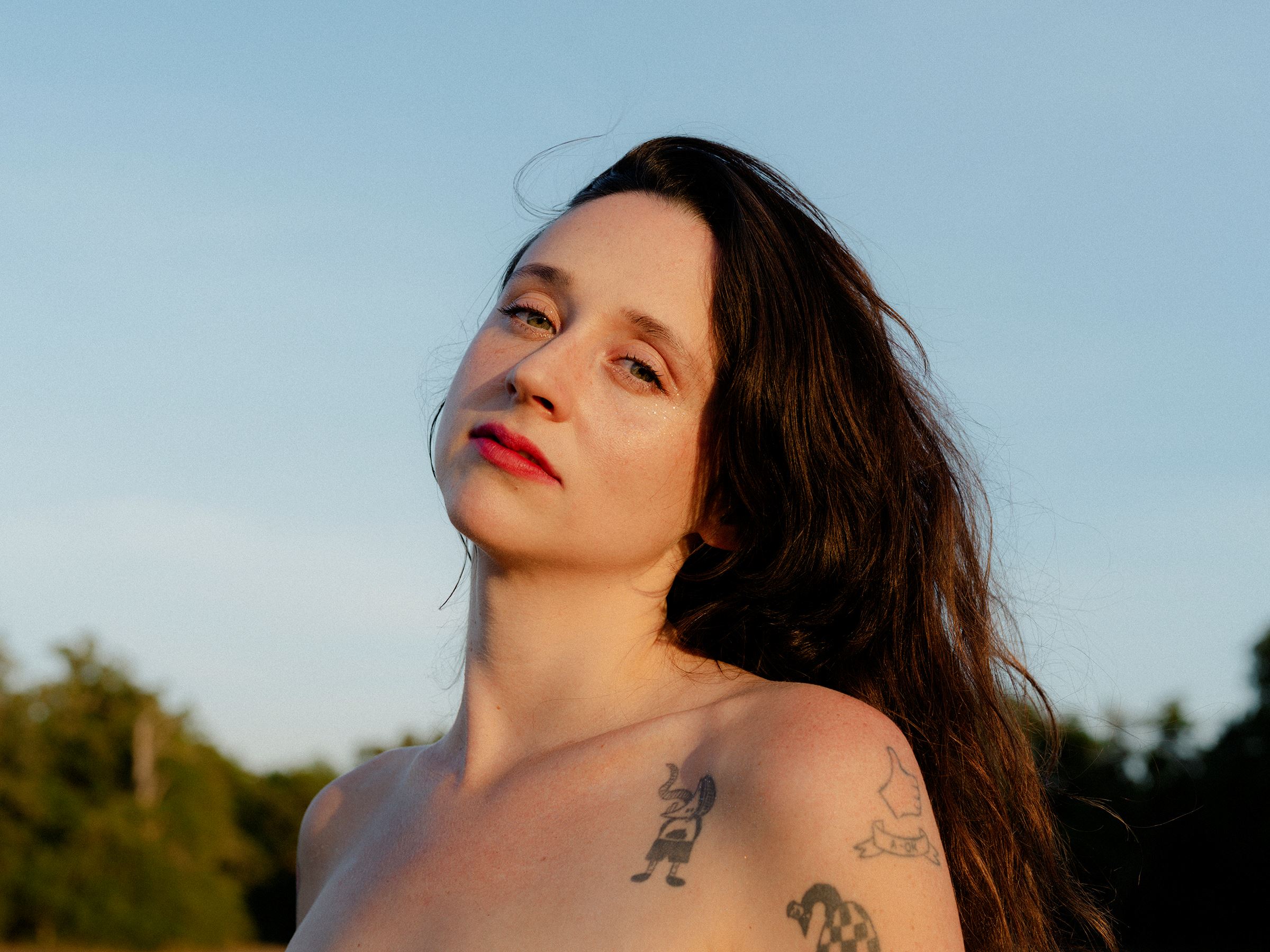 Waxahatchee’s Katie Crutchfield, a lyricist who has always let her listeners know exactly where she is at a given moment, spent much of 2018 reckoning with these questions and revisiting her roots to look for answers. The result is Saint Cloud an intimate journey through the places she’s been, filled with the people she’s loved.

Written immediately in the period following her decision to get sober, the album is an unflinching self-examination. From a moment of reckoning in Barcelona to a tourist trap in Tennessee to a painful confrontation on Arkadelphia Road, from a nostalgic jaunt down 7th Street in New York City to the Mississippi Gulf, Crutchfield creates a sense of place for her soul-baring tales, a longtime staple of her storytelling.

From the origins of her band name—the beloved creek behind her childhood home—listening to Waxahatchee has always felt like being invited along on a journey with a steely-eyed navigator.

Over the course of Saint Cloud’s 11 songs, which were recorded in the summer of 2019 at Sonic Ranch in Tornillo, TX, and Long Pond in Stuyvesant, NY, and produced by Brad Cook (Bon Iver, Big Red Machine), Crutchfield peels back the distortion of electric guitars to create a wider sonic palette than on any previous Waxahatchee album. It is a record filled with nods to classic country (like the honky tonk ease of “Can’t Do Much”), folk-inspired tones (heard in the confessional lilt of “St. Cloud”), and distinctly modern touches (like the pulsating minimalism of “Fire”).

To bolster her vision, Crutchfield enlisted Bobby Colombo and Bill Lennox, both of the Detroit-based band Bonny Doon, to serve as her backing band on the record, along with Josh Kaufman (Hiss Golden Messenger, Bonny Light Horseman) on guitar and keyboards and Nick Kinsey (Kevin Morby, Elvis Perkins) on drums and percussion.

Liam Kazar makes joyful rock songs so irresistible they feel timeless. Just ask Jeff Tweedy. “I love everything about Liam. His voice, his songs, the way he plays instruments, his smile, his cooking... Everything,” says Tweedy. ”Whenever I hear one of his songs for the first time I almost immediately start thinking to myself, ‘oh yeah! This song! I love this song.’ It’s a magic trick very few people can pull off: making something brand new sound like a cherished memory.” But on Kazar’s debut album Due North, released August 6, 2021, via Mare Records, the LP’s 10 tracks are full of so much charm, wit, and heart it can’t be a sleight of hand. 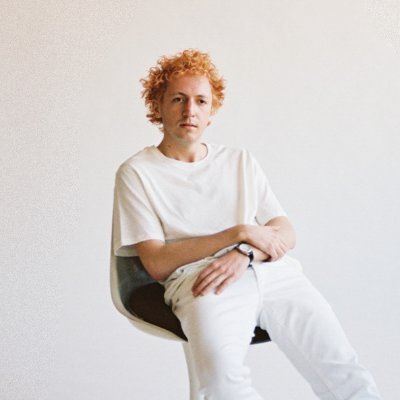 The Kansas City-based, Chicago-raised musician and acclaimed chef/founder of the Armenian pop-up restaurant Isfahan, describes the making of Due North as a personal revelation, where the more he wrote the more his songs showed what kind of artist he’s always wanted to be. While he’s consistently been a dream bandmate over the past several years, performing with artists like Tweedy, Steve Gunn, Daniel Johnston, and more, making his own songs presented a chance to finally find his own voice. But figuring out how to step out was a rewarding challenge. “This record kind of all stemmed from a conversation I had with Jeff,” says Kazar. “I showed him some of my earliest songs I was working on and he told me, ‘It sounds like you're writing for the people in your bands, you're not writing for yourself.’ He was completely right. I was not writing songs for myself.” With that needed insight, Kazar decided to start from scratch and write songs that felt like himself.

Along with Tweedy and Beckstrom, Kazar enlists keyboardist Dave Curtin (Woongi), co-producer James Elkington on pedal steel, as well as Ohmme and Andrew Sa on backing vocals. Opener “So Long Tomorrow” showcases the band’s chemistry, a winding jam full of playful and soulful instrumental flourishes. One of the last songs written for the album, it was recorded remotely in quarantine but despite the distance the band’s tight bond is obvious. “These songs totally blew me away the first time I heard them: they sound like David Bowie meets the Band,” says Mare Records co-founder Kevin Morby. Due North was mixed by Sam Evian at his Flying Cloud Recordings Studio in upstate New York. “Sam knew exactly what I'm trying to do with this record,” says Kazar. “He put the whole track listing together and really had a vision for the record that I needed at that time.”

Stay Up to Date